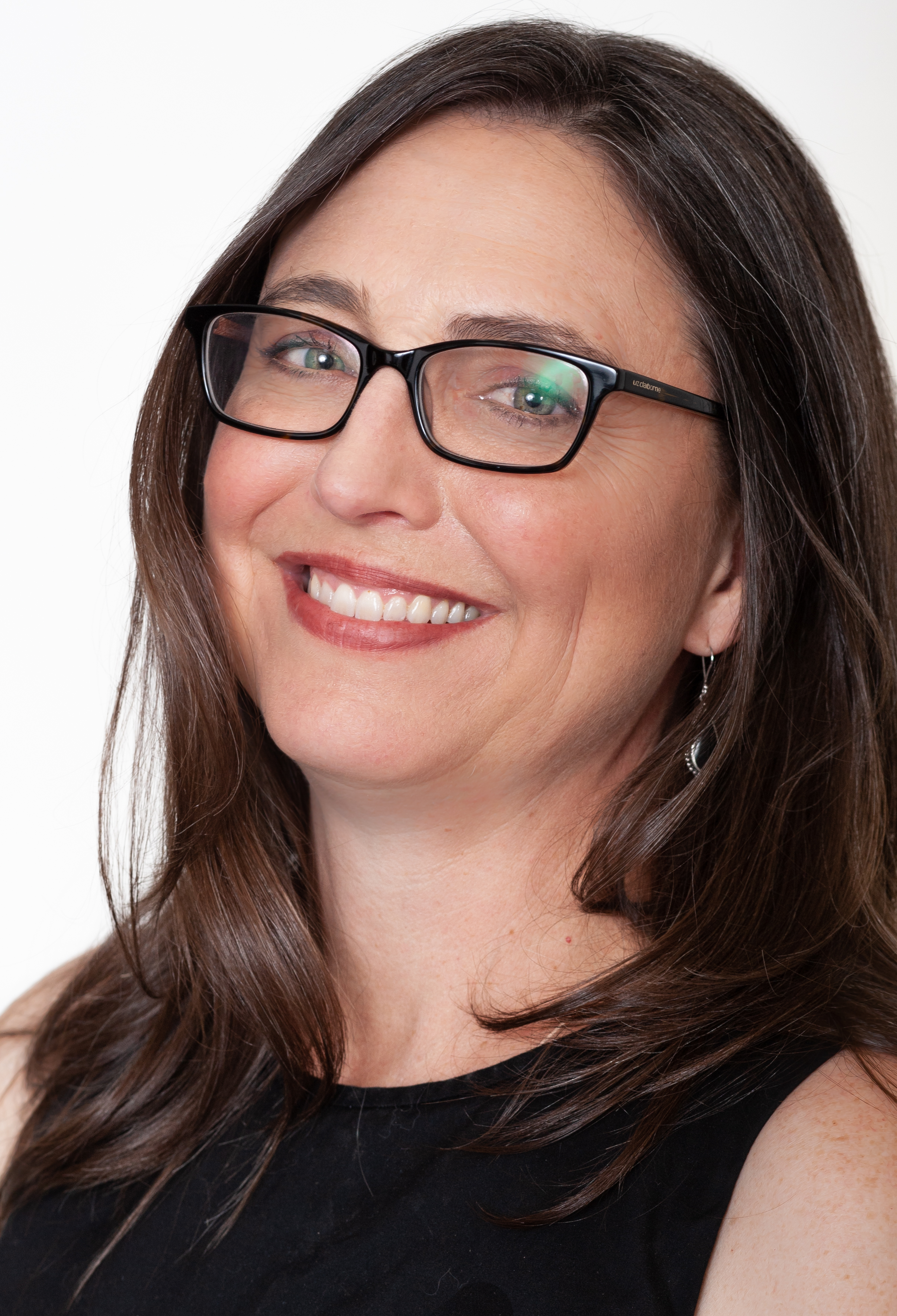 Having served in Motorola’s Public Safety Radio System Industry for over 20 years, Kristin previously led Maryland’s Statewide Public Safety Radio System for six years as well as leading the designs for Anne Arundel, Prince George’s, and Frederick Counties. Having graduated from Southern Illinois University with a Bachelor of Science (BS) in Computer Science she holds a graduate degree from Johns Hopkins Graduate School of Business in Business Administration (MBA) and has continued her studies with a Post Graduate Program on Project Management Fundamentals.

Her accomplished technology professional career notwithstanding, Kristin is above all a mother, who loves her two daughters and step-daughter. Her devotion to her children and the youth of the Annapolis community has been manifest in her volunteer efforts with Germantown Elementary and Annapolis Middle Schools as well as with Creating Communities and as a youth ministry teacher with Unity by the Bay Church.

She enjoys yoga, hiking and sailing and adores the orchestra, musicals, and music. She delights in travel: Guatemala, Hong Kong, Paris, London, Florence, and Germany, believing, along with Mark Twain, travel is “fatal to prejudice, bigotry, and narrow-mindedness.”

She possesses a genuine love for the Communities’ young people and helping them reach their creative goals with active mentorship. As a longtime resident of Annapolis, Kristin is deeply privileged to serve the Board of Creating Communities.

You can help us out today by donating any amount. All donations will help us conitue our mission to providethe community with creative programs and much more. Thank you!