Creating Communities has a core group of highly-trained and inspirational mentors for its afterschool programs. Each week, students are greeted on a first name basis, given mentoring and the full attention of a compassionate and caring adult and expert instruction in the creative arts. 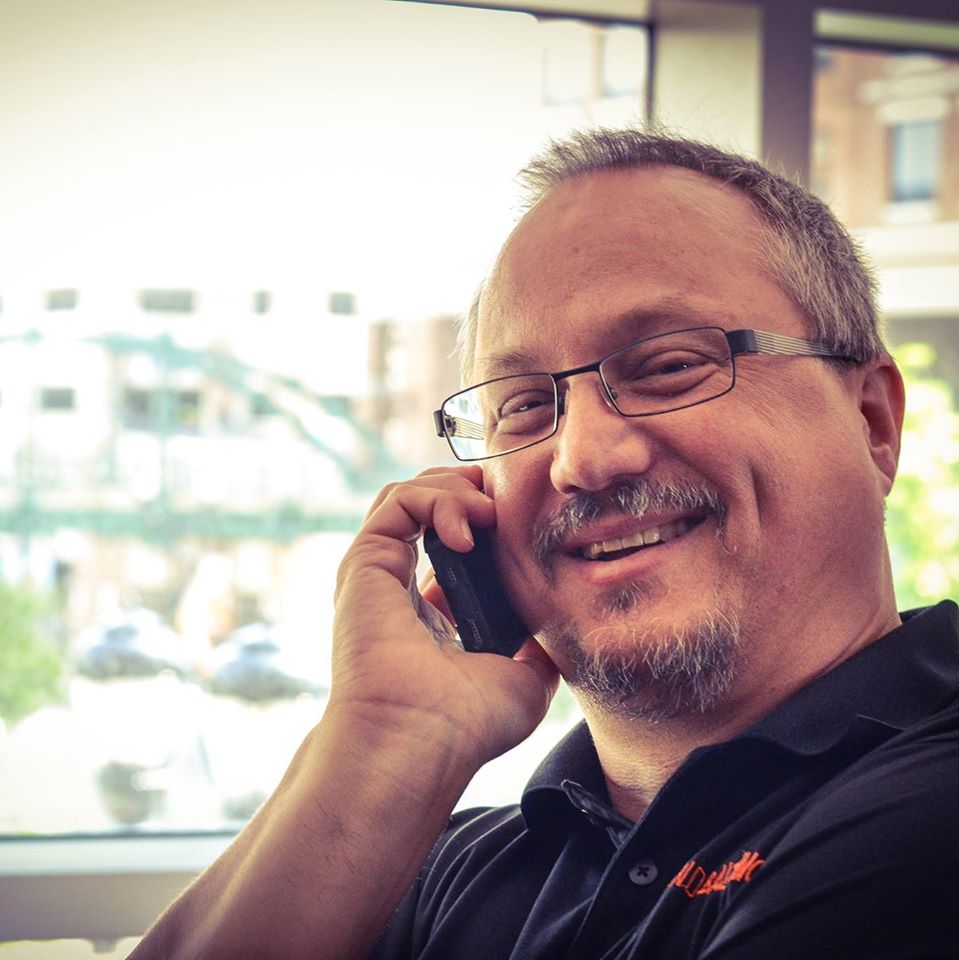 Steve has had a long career in music as a professional trumpet player, singer, instructor, worship leader, and director of musical theater. He is an author with more than 20 items published, most notably his book act UP: Drama and Musical Theater Ministry. He has also written songs, hymns, dramatic sketches, several full-length Broadway-style musical theater pieces for churches, and more.

Steve has extensive experience in directing and teaching bands, orchestras, choreography, audio-visual technology, theater, and drama. He has directed more than a dozen Broadway-style dramatic musicals in which he led teams of up to 200 people in every aspect from planning, rehearsing, costuming, props and sets, A/V, lighting, recording, advertising, and performing each production. He has also overseen the purchase, installation and training of more than $1,000,000 worth of A/V equipment. Steve has taught about music and technology at numerous clinics and venues throughout the United States. He has performed onstage with multiple recording artists. He organized a state-wide music clinic in 2014 and planned and directed the musical venues for a multi-state conference in 2016. He continues to lead music and worship training seminars throughout the state.

Steve is a lead mentor for Creating Communities facilitating both STEM and a Lego Club for an after-school program for children ages 6-13 at the Eastport Community Center, part of the Housing Authority for the City of Annapolis. He also serves as Program Director for Creating Communities’ summer Arts Mentorship Academy at Maryland Hall. Steve has been the lead pastor for 4 years at Elevate Church in Annapolis where he lives with his wife, Wendy King Poole (piano instructor), and sons, Ashton (graphic designer) and Zachary (A/V Technician).

Elizabeth Melvin – Lead Mentor, Arts Ambassadors
Elizabeth Melvin, from Annapolis, Maryland, is a multi-instrumentalist (piano, marimba and percussion) and singer. She has a B.A. in Folklore and Music from the University of North Carolina. While enrolled in the graduate level ethnomusicology program at the University of Maryland Baltimore County, she studied Cuban percussion under master drummer Lorenzo Peñabel. She later was invited by Senegalese musician Djimo Kouyate to play marimba in the West African group Mamaya. She has performed with the worldbeat groups Mama Jama, Jambulay and the Caribbean Art Jazz Ensemble. Ms. Melvin performs with the educational music show “Goombay: The Caribbean Experience” and has led numerous workshops for youth on world rhythms and music. She has taken intensive training with Dr. Will Schmid, the developer of the World Music Drumming curriculum, and currently teaches World Music Drumming in after-school programs and residencies.

Julie Snyder – Lead Mentor, Arts Ambassadors
Julie Snyder is the Special Assistant to the CEO at the Anne Arundel County Community Action Agency. In this capacity, she developed the Agency’s award-winning Green Summer Works program in 2010, which benefits low-income youth by offering comprehensive life skills, workforce preparation, and financial literacy training. Ms Snyder has directed this program for six years, and works directly with the programs participants as a leader and mentor. Ms. Snyder was awarded the MLK Jr. “We Share the Dream” award for her work with Green Summer Works in 2014. She also has been awarded the Hope-Squared Award by the Volunteer Center of Anne Arundel County for incorporating the Kids at Hope philosophy. Ms. Snyder has been working as a mentor for Creating Communities Arts Ambassadors program and Youth Arts Fellowship since 2015.

Read about Elizabeth Melvin and Julie Snyder in What’s Up Annapolis! 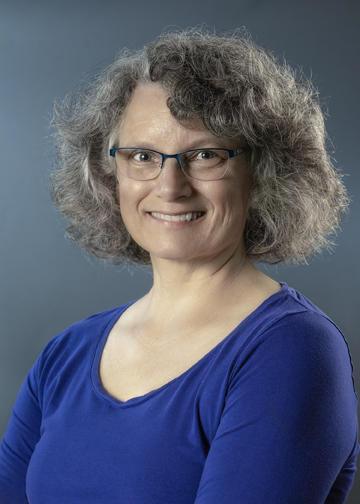 Phyllis Saroff is a freelance illustrator, fine artist and art educator working in Annapolis. Her original oil paintings and watercolors have sold through McBride Gallery in Annapolis, Maryland since 2001. Her natural science illustration is featured in wayside signs and educational materials across the country. Clients include, the United States Department of the Interior, the United States Fish and Wildlife Service, the Forest Service and Virginia’s Fairfax County Park Authority.

She has worked with children’s book publishers such as Charlesbridge, Arbordale, Lerner and Schleich Toys to illustrate fiction and non-fiction books. Her latest books are “Maggie, Alaska’s Last Elephant” by Jennifer Curtis, and “Vivian and the Legend of the Hoodoos” by Terry Jennings. Both books are published by Arbordale Publishing.
She creates children’s illustration for magazines that include Boy’s Life, the National Wildlife Federation’s Ranger Rick and Highlights Magazine. Other clients include the National Cherry Blossom Festival in Washington D. C., the Annapolis Maritime Museum and the Chesapeake Bay Program.

In addition to her illustration and fine art, Phyllis has been teaching children art privately for more than ten years. She loves to watch a child’s confidence and creative abilities grow through practicing art making. Phyllis also participates in collaborative art projects that include children with Creating Communities and their partners.
Phyllis has a Masters of Fine Art from The Academy of Art University. She also has a Bachelor of Fine Art from Virginia Commonwealth University. Visit her website, www.saroffillustration.com 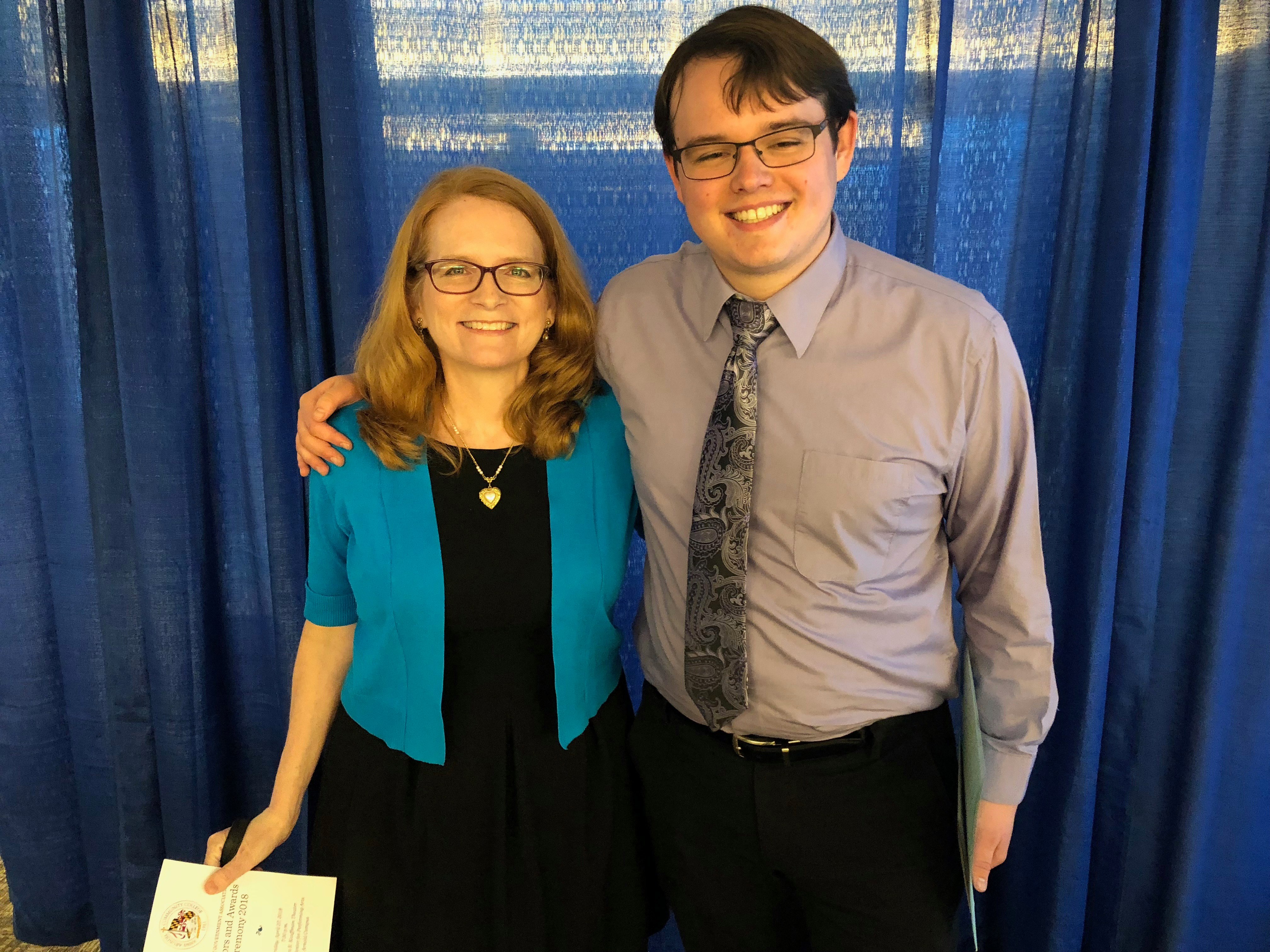 Ashton Poole is a Graphic Design major at Anne Arundel Community College, and was one of two students awarded the 2018 SGA Student Achievement Award. He is currently a tutor for multiple design classes, and the leader of the design tutoring lab at the Arnold campus.

He has many years of experience working with youth, from teaching at Oak Grove Baptist Church to co-leading two sessions of a summer art camp at the Pip Moyer Recreation Center. He is excited to be working with the kids in his community to help them not only learn better art skills, but also to grow closer together as a community. 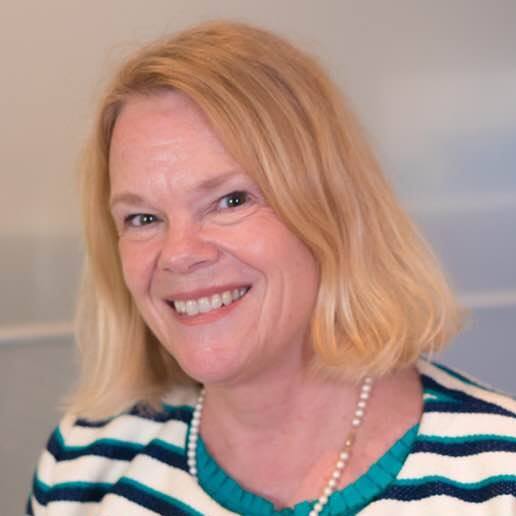 Julie Snyder is the Director of Community Outreach and Development at the Anne Arundel County Community Action Agency.
She developed the Agency’s award-winning Green Summer Works program in 2010, which has benefited low-income youth by offering comprehensive life skills, workforce preparation, and financial literacy training. Ms Snyder directed this program for nine years, and worked directly with the programs participants as a leader and mentor, which prepared her for her mentorship role with Creating Communities. Ms. Snyder was awarded the MLK Jr. “We Share the Dream” award for her work with Green Summer Works in 2014. She also has been awarded the Hope-Squared Award by the Volunteer Center of Anne Arundel County for incorporating the Kids at Hope philosophy into the programs she guides. Ms. Snyder has been working as a mentor for Creating Communities Arts Ambassadors program since 2015. 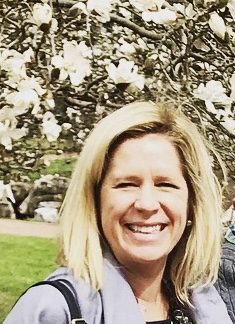 Renee Sherwood is a former Elementary Educator with a Masters in Elementary Education and a BA in Art History. She has led after school programming in Baltimore City Schools focused on creative problem solving and served as an academic coach and staff development leader in Colorado schools. Renee’s recent involvement in education includes launching a successful after school literacy program for undeserved youth in Annapolis, and work in the nonprofit community as the Education Director for Box of Rain and the founding Executive Director of Charting Careers.

You can help us out today by donating any amount. All donations will help us conitue our mission to providethe community with creative programs and much more. Thank you!